How Big of a Problem are Fake Reviews? For Businesses, They’re a Huge Problem 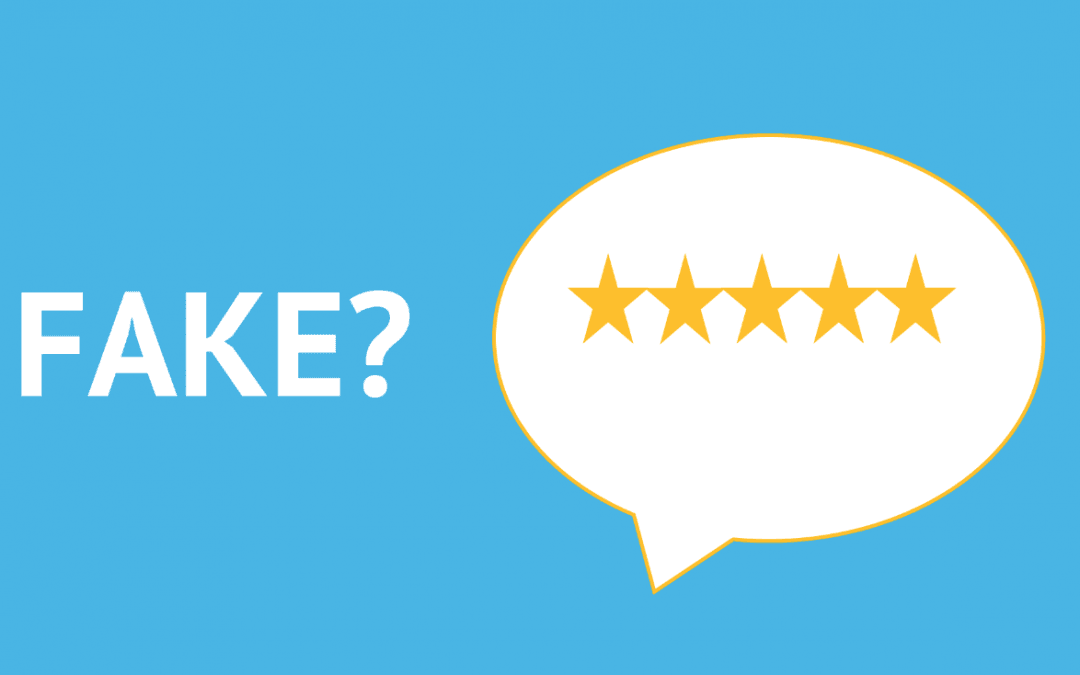 For today’s businesses, fake reviews can be a huge issue. Today, nearly everyone goes online to look for local businesses, and around 90% trust reviews as much as they would a personal recommendation. Fake reviews becoming more prominent could reduce consumer trust in the reviews or give the competition an unfair advantage. Below are some statistics on the number of fake reviews online right now and how they can harm businesses.

Three-Quarters of Customers Have Read a Fake Review

In the past year, around 75% of consumers have read a fake review when searching for a product or a business and realised that the review they were reading was, indeed, fake. Out of the 18-34 year old demographic, nearly 90% said they had read a fake review in the past year. Fake reviews have increased significantly in the past decade, though the prevalence did decline a small amount in the last year. If the number of fake reviews continues to climb, it could cause consumers to lose trust in online reviews.

Many Reviews With Repeated Exclamation Points are Fake

Some reviews tend to have several extra exclamation points, like two or three in a row instead of a single one. Research recently conducted has shown that reviews like this tend to be fake reviews, instead of real ones. The style of writing mimics the informal writing seen online, which can help it look more authentic to most people. This means they may end up believing the fake review as they don’t realise that it is fake.

Another sign that a review might be fake is that the review requests the business to do something. These reviews are generally longer, so they tend to look like a legitimate review to businesses and consumers. With the current recommendation for businesses to respond to detailed reviews like this, it could be problematic to handle. Experts suggest business owners should respond to the review as if it were real, showcasing the company’s excellent customer service to consumers that may read the review in the future. This way, a lack of response to the review won’t look bad for the business.

Fake Reviews May Influence Many Consumer Decisions Each Year

Fake reviews aren’t only reserved for products or services. They can influence consumer decisions in any industry. On TripAdvisor, one research study found that around one in seven reviews were fake. This influences where consumers plan to go for their vacation, the hotels they stay at, and the attractions they visit. For other businesses in this industry, the huge number of fake reviews means a potential loss in revenue. When so many of the highly-rated hotels and attractions have great reviews because of fake reviews, it can be difficult for other businesses to be noticed.

More than Half of Electronics Reviews are Fake

Another study determined that more than half of all reviews for electronics on Amazon are fake. The website handles more than half of all online sales, which means businesses that want to sell their products through Amazon may have a lot of difficulty being noticed. The businesses willing to purchase fake reviews are going to end up with more sales, and those that try to do things the correct way may not have a chance because they won’t have as many reviews as their competition.

Thousands of Fake Reviews are Published on Facebook Daily

While Facebook doesn’t sell products, their business pages do allow reviews. Consumers looking for a local business may check out the Facebook pages for some of the ones they’re interested in, which means fake reviews are likely influencing them. Studies have shown that around 3,000 fake reviews are posted on Facebook each day, leading to an average of around 55,000 per month. A local business may find it’s difficult to compete because of the volume of fake reviews, and they may end up losing out on customers as a result.

The huge amount of fake reviews online is a concern for today’s businesses. Reviews are used daily by consumers to make a decision, and when the consumers don’t realise the review is fake, they might end up choosing to purchase from the competition. This can lead to businesses having a huge disadvantage, as well as to consumers potentially losing trust in online reviews.